(Ljubljana, 14 March 2018) At this year's ceremony presenting Slovenia's Best Mutual Fund Managers awards, Primož Cencelj of KD Funds received the highest recognition for fund management in Slovenia and thus became Slovenia's top asset manager of 2017. In the eight years' history of these awards, a KD Funds manager has been selected as the top fund manager of the year for five years, with Primož Cencelj winning this award for the third time. Aleš Lokar, a KD Funds team member, ranked fourth out of the seven best fund managers. KD Funds was also awarded with four Zvezdonos statuettes – that is the highest rating of 5 stars, which testify to the supreme quality of fund management.

The Best Mutual Fund Manager award has been bestowed by a Slovenian financial magazine for the last eight years. This year, too, it went to a KD Funds team member, Primož Cencelj. A three-time winner of the Best Fund Manager title in Slovenia (2017, 2015 and 2013), Primož Cencelj (CFA) is in charge of managing KD MM and KD Bond, subfunds of the KD Umbrella Fund, as well as KD Corporate Bonds with a total asset value of EUR 54 million. The awards and star-based ratings given to these funds for three- and five-year periods represent the highest recognition in the industry, and are proof of the supreme quality of management of the funds in their respective categories. 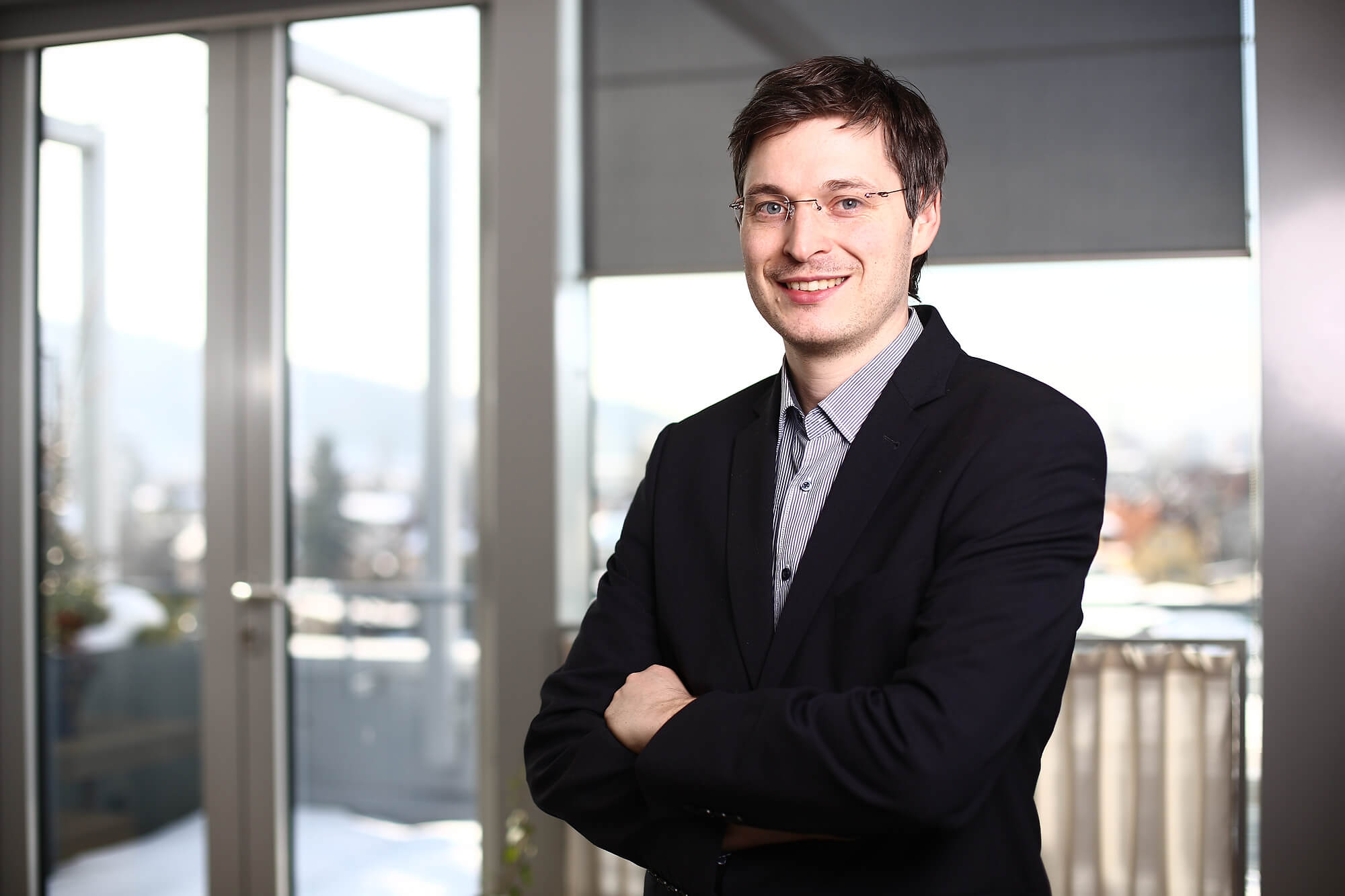 KD Funds, the first management company in Slovenia, established in 1994, also manages the first Slovenian mutual fund, KD Galileo. From its very beginnings, KD Funds has been committed to the highest standards of excellence, which is confirmed by the awards presented both in Slovenia and abroad.

This year, five stars – the highest award – for three- and five-year periods went to the following funds: 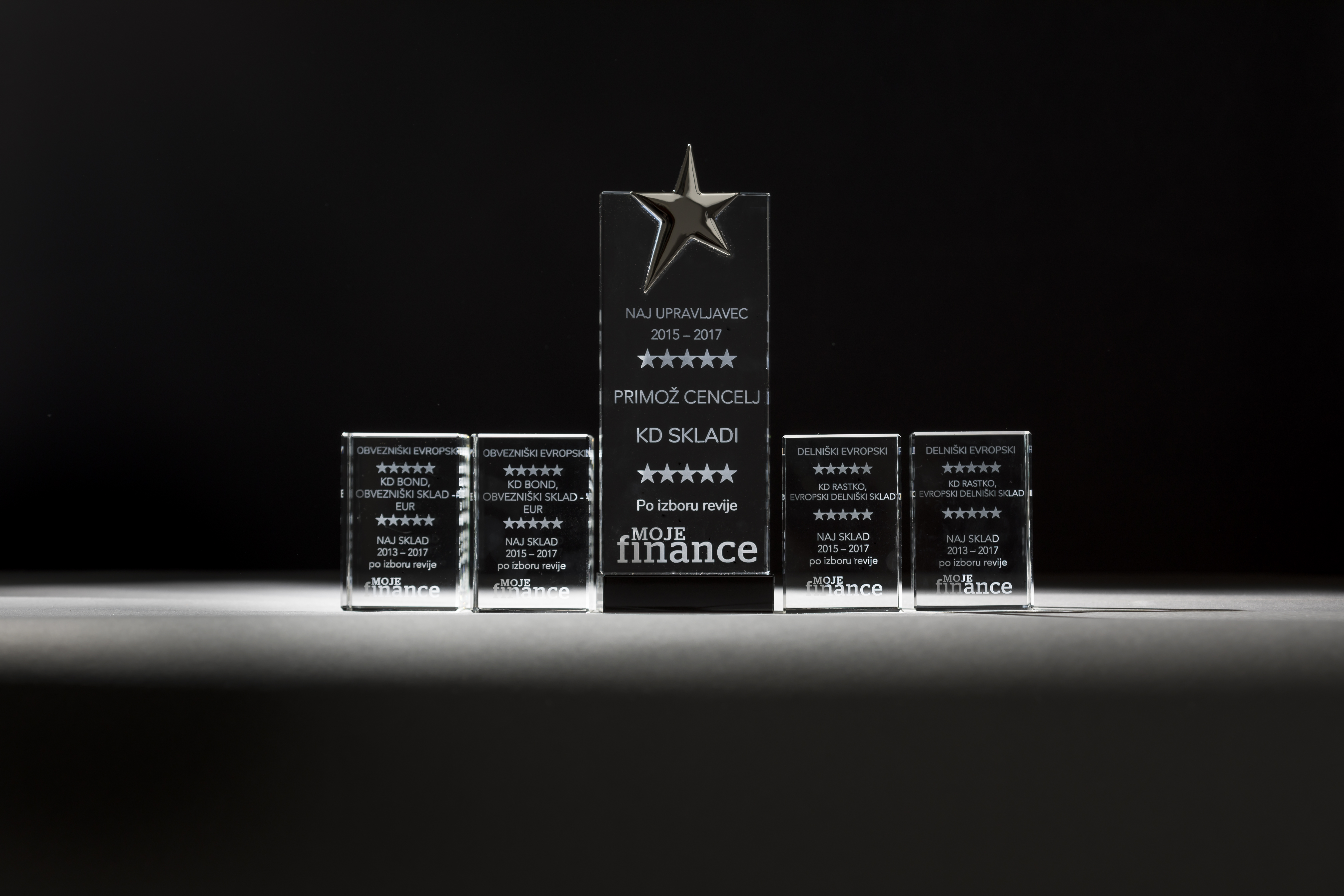 Luka Podlogar, President of the Management Board of KD Funds, is genuinely happy about the new awards: “Winning the Best Fund Manager award for the third consecutive year, we have proven once more that we can be proud of a team of top qualified managers with immense expertise. We have achieved this thanks to our professional and high-quality management, which is the true basis of all our endeavours. This is recognised by our investors, too.”

Arrange a meeting with a financial adviser

Enter your contact details and select a FREE appointment at our office, or provide your personal details and we will contact you to arrange an appointment.

* Fields marked with an asterisk are required.